*This post contains affiliate links, for which we receive compensation.

Click here to get 10% off the Jawliner exercise ball

It is said that cheekbones are the foundation of the face underneath your skin, particularly the malar bones.

Having high cheekbones or low cheekbones doesn’t necessarily mean anything about you. Nonetheless, your ethnic history and hereditary background play a big role in influencing how your face is structured.

Some cultures appreciate distinct facial characteristics, such as high or low cheekbones. They even consider it, as trademarks of traditional attractiveness. As such, we examine further whether low vs. high cheekbones are standards of beauty.

An Overview of Cheekbones

The form or structure of your face is determined by different factors. This includes genetic and racial background.

The cheekbone structure is categorized into two: High cheekbone and low cheekbone.

Each person has bones structures known as malar bones located below their eyes that emphasize your cheeks. These bones add to your attractiveness. The only difference is that height of your malar bones.

Nowadays, there are numerous concerns that come into play when determining a person’s beauty. One critical factor is the structure of the cheekbone.

Some think that people with high cheekbones are attractive and confident. Others believe that a high cheekbone is appealing and an implication of sexual maturity.

Whatever the reason, it’s necessary to present the differences between high cheekbones and low cheekbones.

How to Locate Your Cheekbones

To figure out where your malar bones are located, all you need is a mirror and good lighting.

While taking a glance at your clean, makeup-free face in front of the mirror, try placing your thumbs on the “nub” part of cartilage over your ear canal (called the tragus). Then, put your index finger at your nostrils. Slowly move your thumb and index finger together over your face until they meet. If you press your finger down gently, you’ll feel your cheekbone!

Now look back in the mirror. If your cheekbone is at the lower portion of your nose, you have low cheekbones. If it’s directly underneath your eyes, close to where the bridge of your nose starts, you have high cheekbones.

Where the position of the cheekbone appears below the eye or at the upper part of the nose, you’re categorized as having a high cheekbone.

If your cheekbone is high, the portion beneath your eyes is wide, and the bone composition is noticeable to the observer. The cheeks tend to drop below your cheekbone and may even produce a shadow as you turn your eyes down.

In other words, the cheekbone’s line appears right below the eye or on the upper portion of your nose.

Where your malar bones set near the bottom of the nose, then you have a low cheekbone. Moreover, the malar bone is positioned towards the end part of the nose.

Whether you have low vs. high cheekbones depends on the society’s understanding.

To Asians, a high cheekbone is a representation of energy and strength. Such a group is viewed as attractive and more gallant to society.

Americans consider a high cheekbone as an implication of beauty, aptitude, and confidence. The resulting symmetrical face makes an individual stand out significantly as opposed to the low cheekbone.

In other countries, high cheekbones indicate maturity. In women, it defines sexual maturity and her inclination to produce a family.

People with low cheekbones are considered anti-social and less motivating. Most people that have low cheekbones sometimes appear reserved. They look like they keep things to themselves and only appreciate what comes out of them.

Which Cheekbone is More Attractive

Low vs high cheekbones: Which is more attractive?

High cheekbones show a more proportional face and are widely recognized as more appealing in both men and women. However, it doesn’t indicate that a person with a low cheekbone is unattractive.

Several adults with round faces seem to be more appealing despite having low cheekbones. And sometimes, some people with high cheekbones may seem unattractive due to other circumstances. These may be due to falling or sagging cheeks, untoned facial skin, or just because they are aging.

Women with high cheekbones sometimes tend to look manlier and appear to have a chiseled look. That’s why many women with low cheekbones prefer to improve beauty through different procedures. That said, using an ultrasound cavitation machine is one of the safest ways to enhance facial beauty.

How to Enhance Your Cheekbones?

Because people see low cheekbones as unattractive, it can usually lead to low self-esteem. However, they can be corrected through several clinical procedures.

If you want to have a higher cheekbone but don’t want to undergo a cosmetic procedure, you can use makeup to give your face a narrower, concave shape.

With the use of bronzer or blush and a makeup highlighter, along with a contouring makeup brush or makeup sponge, you can play with where you want your cheekbone shadow to appear. That way, you can look like you have high cheekbones.

Depending on your face’s shape, you can definitely find a video tutorial on YouTube on how to contour your face.

The main idea of using shadow and light to make your cheekbones look higher is this:

An implant is a procedure conducted at a health facility by a certified surgeon. The procedure is meant to raise the cheekbones by injecting body tissues or silicone into the lower areas.

It helps in making these parts more obvious, improving your appearance. The implant highlights the cheekbone by lifting the cheeks.

A sub malar implant procedure is perfect since the surgeon injects silicone beneath your cheekbones. Consequently, this grows the volume in your cheeks.

This procedure is somehow different from an implant and it doesn’t involve any surgery. It’s less invasive, although it expands your cheekbones.

The physician injects a filler substance inside the cheeks. This filler can be natural, which most people favor. It can also be a synthetic material that has a cheaper cost.

The filler can last for several months or even years, depending on the quality. The advantage of the filler is that it doesn’t melt, and therefore it’s really safe to use.

Dermal filler is a delicate method that must be carried out by a certified surgeon. Keep in mind that it’ll change the way you look, and a mistake done is not irreversible.

Thus, you should consult your doctor before undergoing the procedure.

If you’re not certain about the clinical procedures, you can still enhance the look of your cheekbones by the use of cosmetics. However, this is just temporary and requires daily contouring.

Makeup helps in accentuating the appearance of your cheekbones, and contouring shapes the composition of your face.

You may require some foundation cream, a brush, and highlighters. You can also try visiting a beauty parlor so that they can contour your face depending on the location of the cheekbones.

Cheekbones have become increasingly sought in our modern times, or say it may seem. In reality, languishing over cheekbones can be traced to as far back as our nomad ages.

Little to do with media impact, and everything to do with the human subconsciousness, cheekbones are mostly connected to adults as the baby fat wears off. This exposes a well-defined structure purporting maturity and readiness to bear or have children.

However, our glamorization of the protuberant traits evolved and so did their influence. The influence of cheekbones on the overall facial characteristics and first impressions is very significant.

Listed below are celebrities with to-die-for cheekbones.

James Franco rose to fame after taking a role in the iconic NBC TV show “Freaks and Geeks” in 1999.

The untidy wavy hair, flamboyant cheekbones, full lips, and kind eyes that had the American actor looking like a young James Dean soon had the girls in the early twenties swooning. But while James’ success is primarily due to his talent, we can’t deny that his cheekbones are attributed to a certain degree.

Angelina Jolie is known for being a top-caliber actress, director, producer, and humanitarian.

Talk about change, no one would have imagined the Diva Angelina Jolie would rise out of her rebellious stance. One thing is for sure, those cheekbones were faithful in her entire career.

Angelina landed her first articulate appearance in the film “Gia” in 1998. Her rise to ultimate fame was accelerated by her performance in “Girl, Interrupted”. This is thanks to her high cheekbones that enabled the actress to pursue diversity in her roles and to leave an iconic print in the movie industry.

Where do we even start with this one?

The doe-eyed sweetheart, Natalie Portman, made her first film debut in 1994’s “The Professional.”

Her role and acting in the film as a hitman’s apprentice brought the attention of Hollywood’s biggest critics, and Natalie Portman’s rise to fame began. Her captivating performances in various roles, some brief and some complex, earned her title as an A-lister.

Some of the Golden Globes and Academy Awards winning actress’s notable roles were in Darren Afronsky’s Black Swan.

Portman has an iconic sweet appearance with a well-defined facial structure that accentuated the aura of the characters she portrayed.

Low vs high cheekbones? There’s still hope for certain people with low cheekbones. With some procedures out there, it’s possible to enhance the attractiveness of your cheekbones.

A particular beauty is a personal and very subjective thing to judge. There aren’t “good” or “bad” cheekbones. Every individual has a distinct kind of face, each with its charm and beauty. But if your cheekbones are a source of your insecurity, consider visiting a makeup counter to know what you can do about it.

All cosmetic procedures may range from temporary to permanent, affordable to expensive.

Cosmetic products serve as your temporary options. However, if you prefer a more long-lasting solution, then you may want to undergo a medical procedure. But before taking any procedure, you need to understand the implications and risks.

There are many possible outcomes that can help improve your appearance. The overall aim is to make you look more attractive and boost your confidence. Always remember that having high cheekbones or low cheekbones isn’t a certain representation of your attractiveness.

Get the products that will get you the perfect jawline. 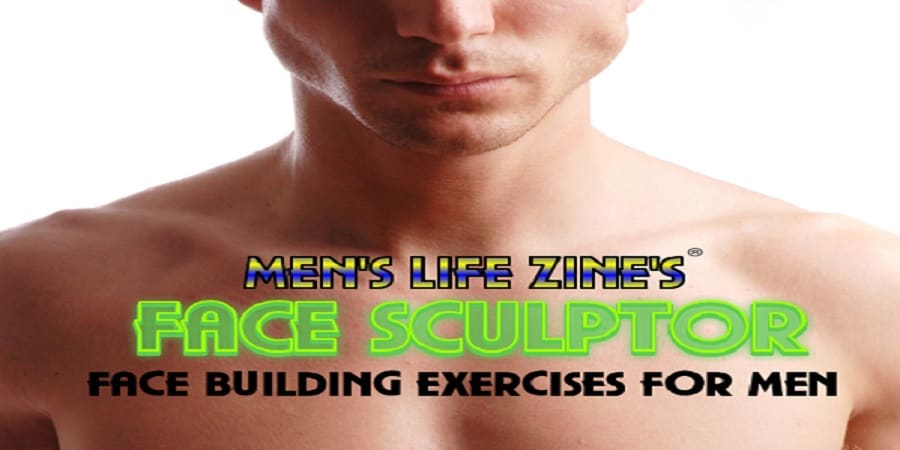 Disclaimer: This post contains affiliate links. Click here to get 10% off Jawliner exercise balls. Click here to see hard chewing gum to help improve your Jawline from Jawliner. Apart from facial hair, achieving a handsome face also is achieved by a chiseled jawline. From Matt Boomer, Ben Affleck to… 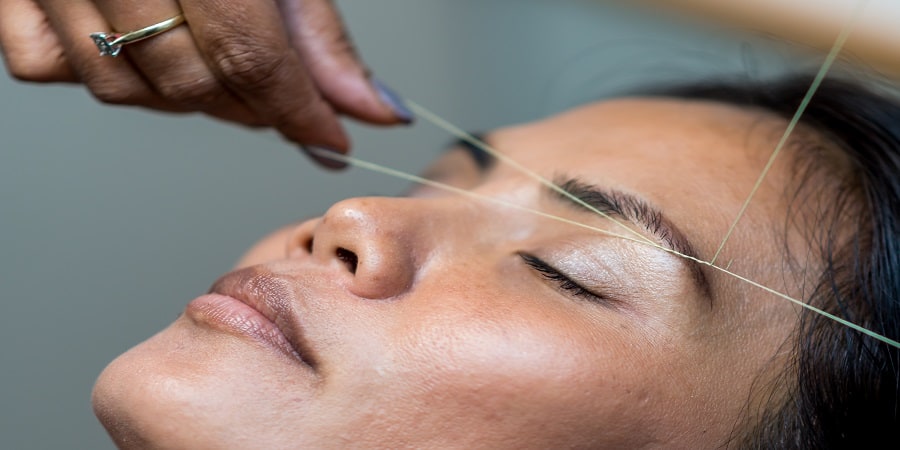 Disclosure: This post contains affiliate links. Click here to see hard chewing gum to help improve your Jawline from Jawliner. Click here to get 10% off Jawliner exercise balls. There’s a not so popular saying from the millennial that “if it comes from the internet, it’s either scam/ rip-off.” I’ve… 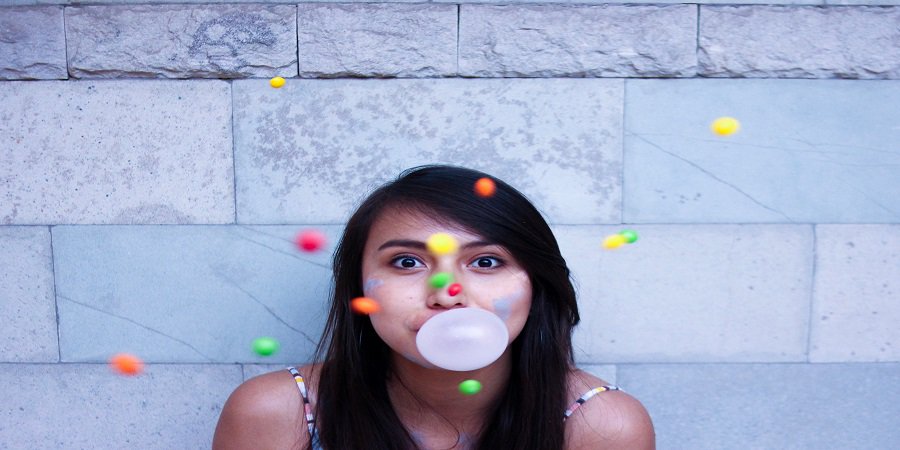 Disclaimer: This post contains affiliate links for which we earn a commission. Special offer Click here to see hard chewing gum to help improve your Jawline from Jawliner. Click here to get 10% off the Jawliner exercise ball If you’ve read our previous articles on jawline exercises in our blog… 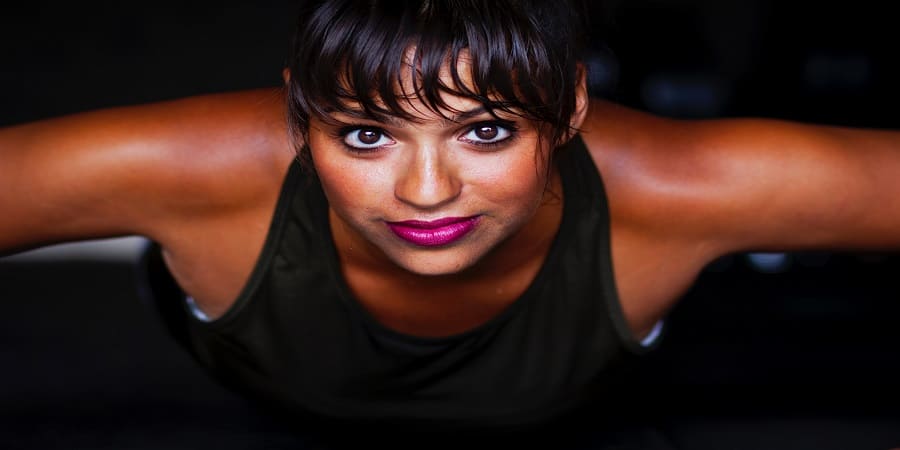 Disclaimer: This post contains affiliate links for which we earn a commission. Special offer Click here to get 10% off the Jawliner exercise ball Good news for beauty enthusiasts chasing the fountain of youth: science has finally confirmed what orthodontists and aestheticians have known all along- regular jawline exercises can… 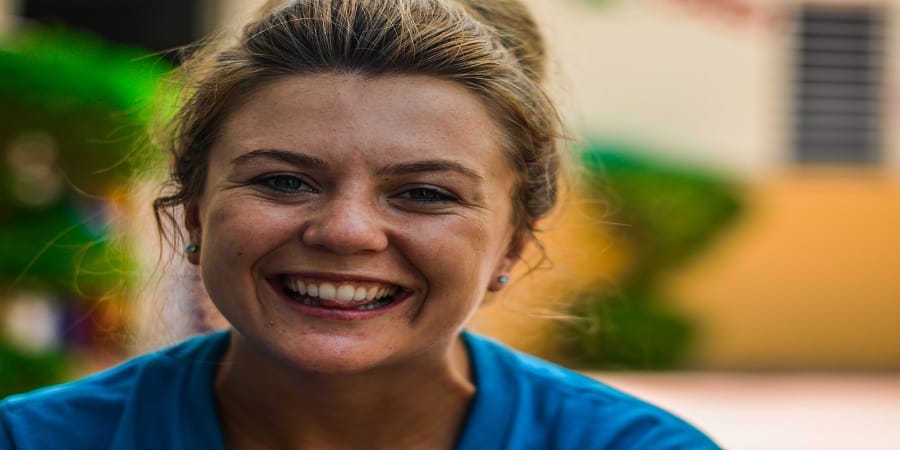 Disclaimer: This post contains affiliate links for which we earn compensation. Special offer Click here to get 10% off the Jawliner exercise ball A recent discussion on social media, YouTube and articles on topic of tongue posture has probably got you thinking, more confused and with lots of questions that…